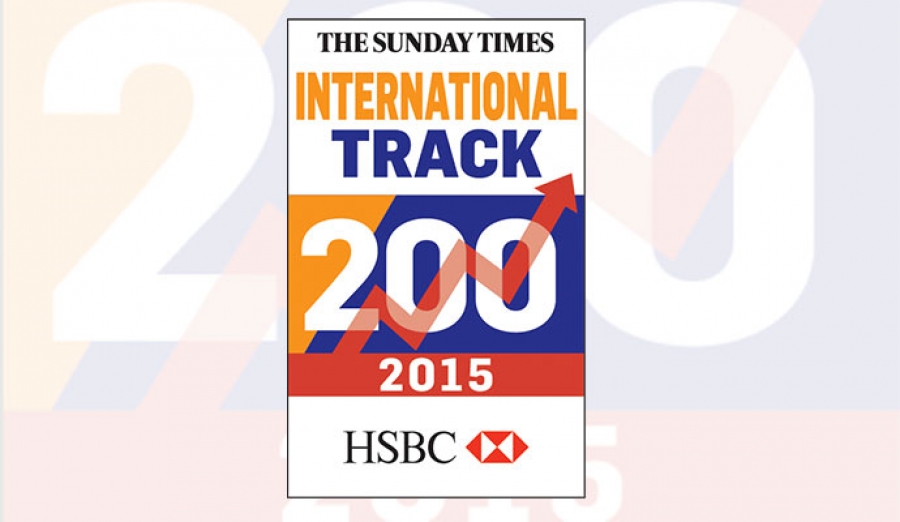 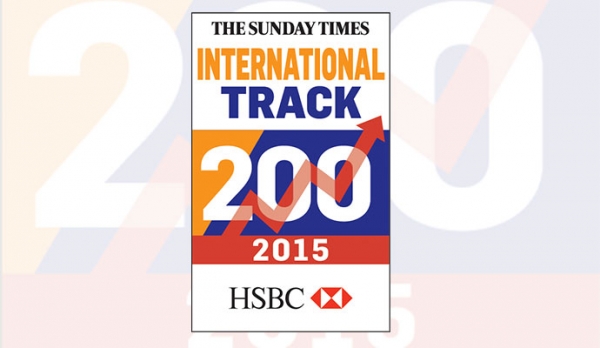 RSK has earned a place in the prestigious Sunday Times HSBC International Track 200 league table, which was published on 12 July.

The results follow June’s big news of securing £33 million of funding from the private equity firm Permira to fuel the next phase of international expansion and another successful financial year with turnover up nearly one-third, which places RSK within touching distance of the £100 million mark.

Over the last two years, sales and profits have grown by almost 50% and RSK has made substantial investments in Europe and the Middle East, a new fully equipped and internationally accredited laboratory set-up near Basra and business acquisitions in Germany and Hungary.

Alan Ryder comments, “We are very proud to be in the top half of the Sunday Times HSBC International Track 200. This recognition comes at a time when we are growing quickly and expanding our operations, particularly in the oil and gas sector in Iraq. On the back of this export success, we have been able to create 200 new jobs in the last two years. At the same time as our international sales have expanded in Iraq, East Africa, the CIS and Western Europe, our UK sales have remained strong, growing by almost 30% over two years.

“We congratulate the other companies on this list. We are proud to be in the company of so many other British success stories.”

A total of 27 companies in the North West (compared with 26 last year) has made the grade to be included in the league table and, like RSK, they have all have made a significant contribution to the regional economy over the last two years.

During this time, they added 3030 jobs and now employ a total of 11,090 people. Their international sales have grown by an average of 51% a year over two years to a total of £1.2 billion on combined sales of £2.5 billion. When combined with the North East and Yorkshire, the fast-growing companies represent a ‘Northern Powerhouse’ that generates £5.2 billion in total sales and £2.3 billion in exports, employs 25,160 people and accounts for almost a quarter of the league table (47 firms).

The International Track 200 is sponsored by HSBC and compiled by Fast Track, the Oxford-based research and networking events company.